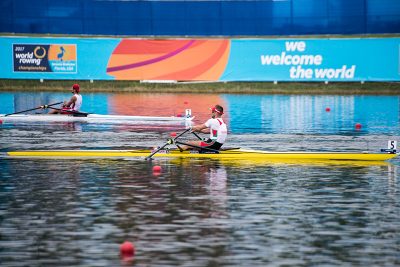 For the first time in 23 years, the World Rowing Championships are being held in the United States. On Saturday, Sarasota welcomed the world with the opening ceremonies for the 2017 championships. On Sunday, competition began with youth rowing matches. 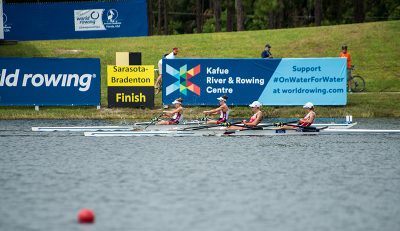 A women’s double scull team from Poland edges out the American team by a mere 0.16 seconds at the finish line. 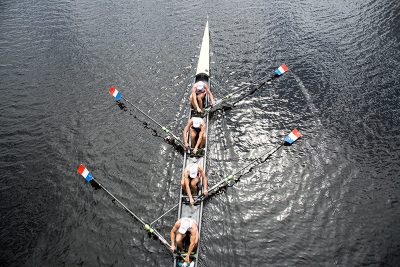