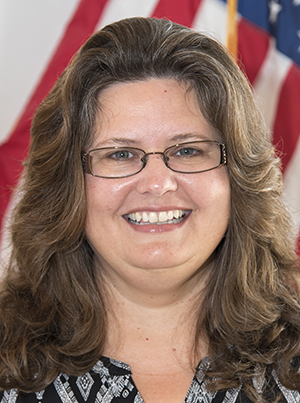 Simply stated, your perspective is the way you interpret something. This week I experienced a lesson on the subject.

On the way to work, I noticed a small dark object in the road. It appeared to be a stone. My first thought, my perspective, was if someone runs over this stone and it’s thrown into another vehicle, it could cause bodily damage or break someone’s windshield.

As I drove closer to this object in the road, I noticed the object was moving. My perspective changed. It was obviously a baby turtle or tortoise crossing the road. It had crossed the lane I was traveling in without being hurt and was now in the lane of the oncoming traffic.

Concerned about its welfare, I quickly turned my truck around and pulled it slightly off the road, just enough to protect the turtle that was now in the center of the lane. Because I was stopped and was partially on the road, I turned my flashing hazard lights on.

There was another truck approaching. This driver slowed and when clear, passed my truck on the left. I waved to this driver to say thank you. He seemed to understand what I was doing and gave me a smile and “thumbs up.”

I saw another truck behind the first one. I was expecting it to pass on the left just like the first truck had done.

At this point, I could no longer see the turtle and from my perspective, it was safe to continue its way. Then, the second truck pulled around to my right and, from where I was seated, appeared to have run over the baby turtle.

As an animal lover, I was shocked and a little freaked out. The driver of the second truck rolled down his driver-side window as I rolled down my passenger-side window. He must have seen the shock on my face. All I could say was, “You ran over a baby turtle.”

After making sure I was okay and not having mechanical issues, he said he was sorry and pulled away. This nice gentleman had stopped to help, a very kind gesture. It was obvious he had not seen the turtle and certainly didn’t mean to run it over. I didn’t show my appreciation like I should have, and I was truly sorry.

As I was pulling away, I noticed the turtle continuing its journey. My perspective had been entirely wrong. The truck hadn’t run over the turtle, and I was very thankful.

This made me think about how many different perspectives I experienced during this one situation. It made me realize how important it is that we be open to seeing things differently and be appreciative and kind.