The free, low-key, high-flying event began in 2008 as a finale for the community’s 50th anniversary celebration. The committee simply promotes it to area schools and recreation centers and by word of mouth.

About 100 children and adults came out this year, and most received free kites to fly, thanks to the committee. They also were offered a free hot dog lunch, compliments of Winn Dixie, Alpha House, Apollo Meats and Beef ‘O’ Brady’s Apollo Beach. 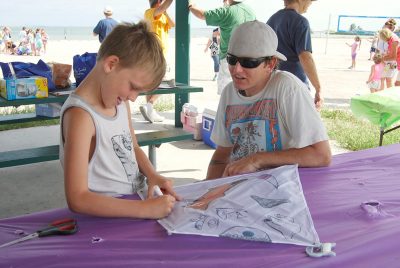 Preston Sullivan, 8, of Scarborough, Maine, enjoys coloring his free kite as his father, John, looks on. 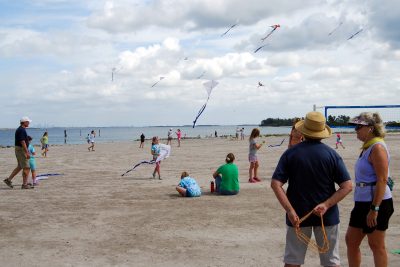 area where children of all ages came to fly a kite during the Apollo Beach Beautification Committee’s annual Kite Fest April 22. 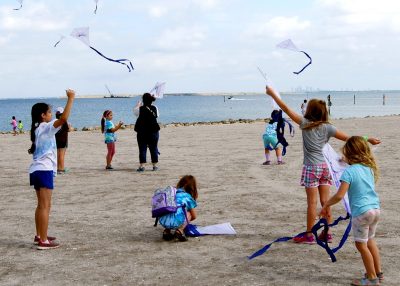 The Apollo Beach beach was filled with children April 22 during Kite Fest, where they received free kites and string and got to decorate them any way they wanted. 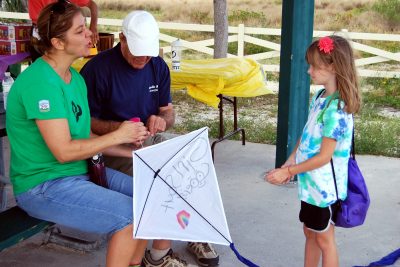 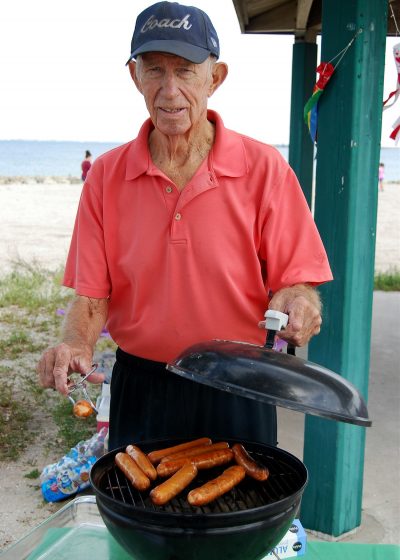 As he does every Kite Fest, Coach Luce grills free hot dogs for the folks who participate in Kite Fest. They also received free chips, cookies and water. 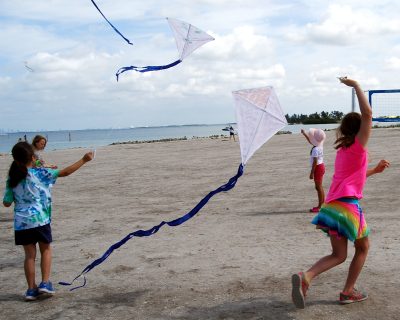 Few things say fun and freedom like flying a kite, and a child scampering to get one off the ground. 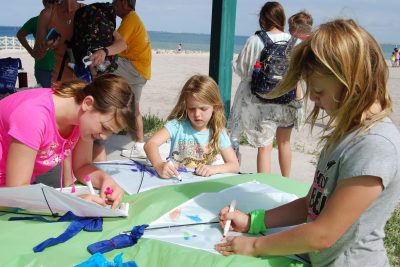 Abigail Kolka, 10, and her sisters Cayce, 4, and Bridgett, 8, of Wesley Chapel, get down to business decorating their free kites before heading off to get them airborne at Kite Fest April 22. 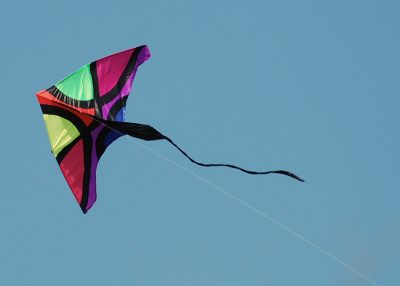 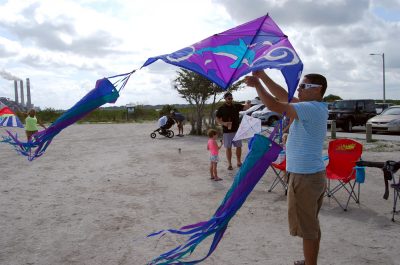 Mark Perez, of Riverview, gets set to launch this large specialty kite during this year’s Kite Fest at the Apollo Beach beach. He was among a half dozen or so adults who brought such kites to the event. 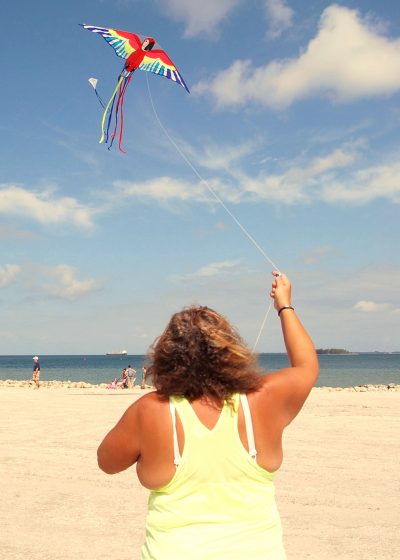 LOIS KINDLE PHOTOS
Kendall Perez, of Apollo Beach, works her string to get her colorful kite off the ground at Kite Fest April 22. She hadn’t flown a kite in 20 years.