Life’s roll of the dice

Observations: Life’s roll of the dice

Before I start my column, a note to someone I wish I knew.

Dear “Paying It Forward:” The past few months have been difficult at best. It’s also the longest period in which I haven’t been able to come back to Florida. I felt worn out and used up. You changed all of that today when I received your act of extreme kindess. I don’t know how to thank you. I can only say this: I am so grateful and I will follow your lead. You changed this day for me. You may well have changed my life.

I’m acquainted with a man who moved to New York City from Ireland 30 years ago to work construction jobs and had a rough go of it. I’ve seen various references to him getting involved in drugs and a stay in prison. 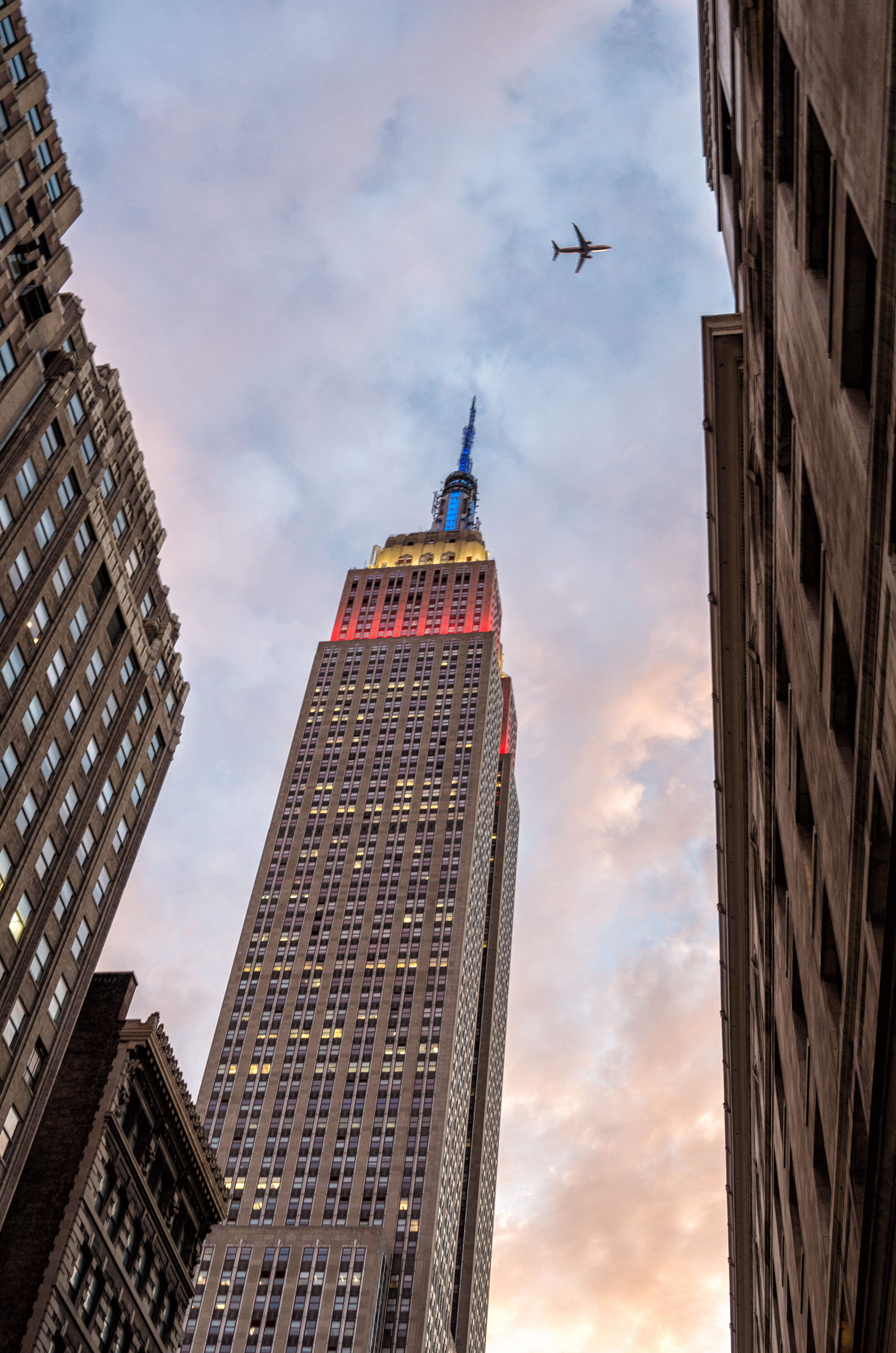 Humanity is amazing. We can build towers that soar and machines that fly. So why is it so hard to help Steven?
Mitch Traphagen Photo

You would never know that should you meet him today. Today he is the picture of health and happiness, basking in the successful release of a full-length feature film, both in the U.S. and internationally. He shows up in photos on social media with various celebrities. He has a beautiful wife, a gorgeous young daughter and an infant son.

To put it mildly, he managed to turn his life around. If a guy whose first short film was about his dental work to repair the significant damage from what drug abuse can do, it would seem fair to think that anyone could turn their lives around.

But can they? Are we all really and truly created equal? I honestly don’t know. Clearly this man has a drive that not everyone seems to possess. No doubt his talent, his creativity, his intelligence played a role. Certainly his wife and children have done much to make him happy without the need to go off course. In truth, they probably drive him as much as any inner drive might. It’s nearly impossible to not want to do and be your best for your children.

You don’t have to have photos with celebrities to be amazing, of course. I’m slowly learning that the key is to just be the you that you can and want to be. Ideally the best you.

I’ve been blessed to have been able to meet some truly amazing people in my life — from politicians (yes, some are amazing) to volunteers for migrant worker programs. I’ve met the wealthy, the working poor and the downright impoverished. Living mostly in a big city, I see those living on the margins every time I take a walk in Manhattan. Aside from the insane juxtaposition of homelessness and billions of dollars in gleaming towers, I’ve learned to pace myself — both financially and for my own psychological self-preservation.

I wish I could save everyone. I can’t. At 54, there’s no fooling myself about that anymore. So I try to pick out one or two people for whom I’ll pull a few bills out of my wallet. Sometimes people have dogs with them — if the dogs are well treated and warm, that says something about them.

I’ll also try to ask their name, and I’ll tell them mine. Not everyone wants to talk and being profoundly hearing impaired, I don’t always hear them anyway. But I try to connect. I also try to touch — a handshake, a hand placed over theirs, or on a shoulder. Just for a moment. I’m ashamed to think that in younger years it’s possible I may have avoided doing that. In truth, there is little danger in placing my hand on an unwashed hand or shoulder. We’re both just humans making a human connection.

In the late 1990s I worked for Hillsborough County’s remarkable public defender, Julianne Holt in downtown Tampa. Nearly every day when I’d venture out at lunchtime, I’d see the same homeless guy digging through the various trash cans downtown for his own lunch. He was terrified of nearly everyone and that included me. His skin was in dreadful condition, which must have caused him endless misery, but there were no worries about contracting something unknown (and unlikely) — he so feared everyone that even the slightest look his way would cause him to leave a tossed out leftover lunch behind in a trash can to hurry away.

I spent months trying to gain his trust. It reached the point where he would not run away when I would greet him with a “Hello!” But he didn’t respond, either.

One day things changed a little, and I felt certain enough I had his trust that I eventually bought him his own sandwich at my favorite downtown cafe. I’d encountered him so often that I knew what trash cans he’d be at, so I walked up and handed him his own, unopened, un-bitten-into-by-some-stranger sandwich. I thought he would be happy.

He ran away. It was weeks before I saw him again. I left the sandwich in the trash can hoping he would come back to find it. I hoped he could at least enjoy that.

In life the cards are dealt, the dice are rolled, there is the breeze of a butterfly’s wings and a genetic lottery plays out that can literally launch someone into automatic wealth and success or beat their personality and very soul to a pulp. We can do little things to help — ideally things that involve a long-term solution rather than a short-term fix. We can notice more, greet more and touch more. There is nothing wrong with that, as long as both parties are comfortable with it. Here we are, floating through space on a big round ball in a remote and desolate corner of our galaxy. One of millions of galaxies. The reality is, rich or poor, successful or weary and downtrodden, we are all in this together.

I do know that a man can have everything fall apart, leaving only meth as a seeming salvation … and still rise up to success. His films, certainly, but more, his children, his wife and how he carries himself now are proof of that. He smiles for the camera at his movie premiers. He glows in the photos with his wife and children.

For those who seem permanently lost in their own crushingly sad worlds, those who eat the leftover refuse of office workers; for those who are terrified by everything and whose skin, so badly wounded from dirt and sun that it must be agonizing — I remain convinced that with a little help, a lot of patience and perhaps some generous professionals (and a few good humans to help pay for it), they, too, could someday glow in photographs, rather than run away from an offered sandwich.

Steven. His name is Steven. Shortly before the sandwich incident, I greeted him as always. He didn’t run away so I quickly added that my name is Mitch. To which he replied, with shyness, “I’m Steven.” A formal name — he had his dignity. We didn’t shake hands — a bridge too far but for that one day, that was enough — it was a connection.

I hope he is well today. God bless you, Steven.