Technology has brought on a new milestone for mortality, along with a reminder that I am getting old.

I haven’t bothered to actually count, but I know a good number of my friends on Facebook will never post again; they will never reply to a message. Because they are no longer here — they have passed on.

We are all just trying to find our way through life. It doesn’t matter if you are 25 or 85, much of our experience comes from our own attitudes. I first noticed that while traveling in second-and third-world countries. If you are an American in most places like that, you are wealthy beyond imagination regardless of what your bank account may say. 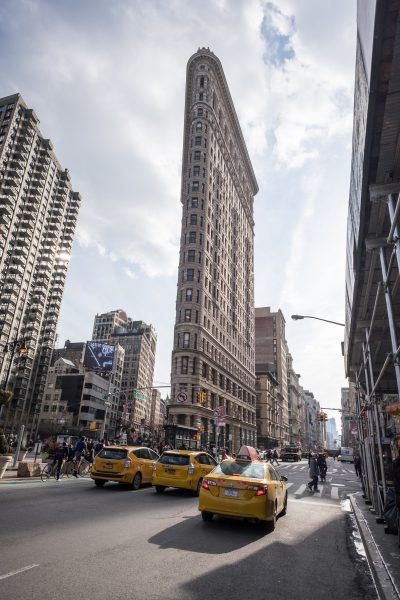 How my fellow citizens and those of our neighbors to the north were treated often was entirely dependent on how they approached others. If you were mentally armed, locked and loaded, ready for the worst around every corner, chances are you would indeed find the worst. Life is often a self-fulfilling prophecy and, perhaps too often, we are the captains of our own shipwrecks.

Sarah is a remarkably perceptive and empathetic person. She was a flight attendant on my JetBlue flight from Tampa to Newark a few weeks ago. She saw me boarding and saw something more. It had been a long month on the boat, it was a late flight and I’d be arriving in the city late. She probably saw how I felt: a tired older man. She decided to help, if even just a little.

Nearly all of us live with our own challenges. Some face higher hurdles than others. I know a poet who suffers from cerebral palsy. She has to work to prepare herself to keep active in her art and often suffers for it. She is extremely talented, but at 27 she fears that it’s too late for her. She worries that she’ll never have the impact on people and on the world that she hopes to have.

What is harder for her to see is that she already has made a significant impact on those who hear and read her work. She’s unique, and she’s smart. She has a lot ahead of her.

I also believe that she has a superpower. She deals with something really hard — something that not everyone has to handle. And with that, her strength is greater, the laser-like light, her will is more focused and more brilliant.

I am effectively deaf without my hearing aids. Even the interior of an airplane would go silent should I remove them. You’d think that would be a nice respite, but it is no such thing. It is uncomfortable to the extreme. Conversation would be impossible. My newest, high-tech hearing aids have a tendency to fail at odd times so I, too often, get to experience that discomfort, not that I can hear well even when they work perfectly. But at least I can hear some sound.

All in all, like the young poet and her challenges, it gives me a sort of superpower, too. Since I can’t hear everything, I pay close attention to everything. I notice people; I see their mannerisms and body language. For some, I think I can get to know them as well, if not better, than if I could hear them.

Sarah knew I couldn’t hear well. In fact, JetBlue is the only airline I’ve flown that is actually nice enough to print that fact on my ticket. Some might take offense at being labeled. I don’t. Being nearly deaf is invisible, so at least my boarding pass makes it easier to explain to someone who can’t see it.

When she reached my seat for a beverage order on Flight 2074 bound for Newark, I had decided the day had been long enough so ordered a medicinal airplane-sized bottle of cabernet sauvignon. She could see my hearing aids. She could see my graying hair. She could see that I was tired. She returned to my seat with the wine and a bottle of water and, not long after, asked if a second small bottle would be appropriate. She had to ask more than once — but I’m certain if she had to ask seven or more times, she would have done so with the same empathy she showed and complete patience for the tired guy with the invisible disability. 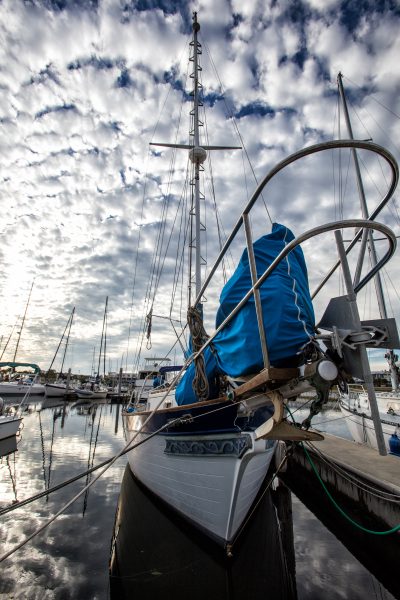 Those small acts made a difference. Here we were, strangers on a plane, and she recognized a limping psyche and tried to do her best to make things at least a little better.

She did make things better. I am grateful to her. I hope her company is grateful for her as well.

I returned home to the news that someone I had graduated from high school with had passed away. I don’t recall seeing him over the past three decades, but I do know that he worked hard to promote civic events in our small Minnesota hometown. I do recall his near-constant smile. People from my class are donating money to install a park bench, and plant a tree in his honor. As I write out the check, I realize that, now in our mid-50s, this too shall end. Before long, more of us will pass on, and there won’t be benches for everyone.

We all have challenges in life. Cerebral palsy is a big one. Cancer is a huge one. Mine is small in comparison. As for my classmate, his challenge has ended, and he will be remembered. Cancer may have taken his presence, but it can’t take away the memories of his smile.

And, in the unlikely event I should forget, all I have to do is look on my “friends” list on Facebook. He’s smiling there — I choose to believe he’s smiling now.

Our lives are in transit… until they aren’t. We may drive or fly across the country, or we may simply walk to a grocery store or to a recliner in the living room. Like time itself, we are always moving, usually, hopefully forward. But sometimes it’s good to stop and look around, to enjoy the seemingly uncomfortable silence. I don’t know if American poet Wendall Barry wears hearing aids, but his words, like prayers, are appropriate for a world that, like a jetliner to Newark, like friends suddenly passing on, like the challenges we face, sometimes seems to move too fast:

Accept what comes from silence.

Make the best you can of it.

Of the little words that come

prayed back to the one who prays.