Last Friday’s Death by Chocolate event drew more than 200 people to the Firehouse Cultural Center, where they drowned themselves in decadent sweets and drink to raise funds for the East Bay High School Athletic Boosters.

Organizer Amanda Marerro was thrilled with a turnout that far exceeded her expectations.

“Our goal was to raise at least $3,500 this year but we exceeded that by $1,000 after expenses,” she said. “The evening was absolutely amazing.”

“With this kind of turnout, we’re going to need a bigger venue next time,” she said. 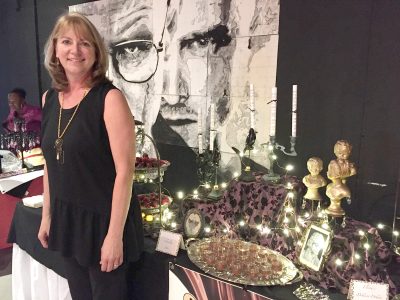 Baker Lynn Kessel stands by one of her two tables of complimentary decadent desserts at Death by Chocolate, a fundraiser for the East Bay High School Athletic Boosters. The event took place Feb. 10 at the Firehouse Cultural Center.
LOIS KINDLE PHOTO 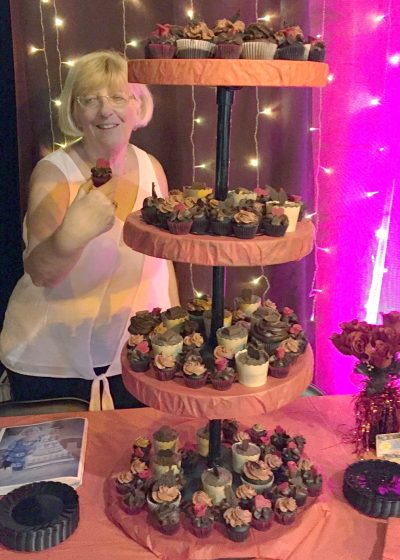 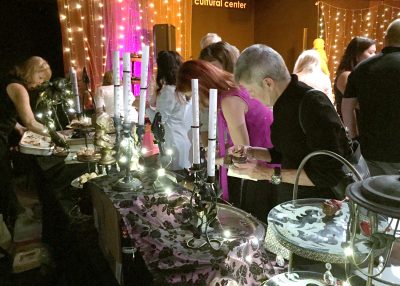 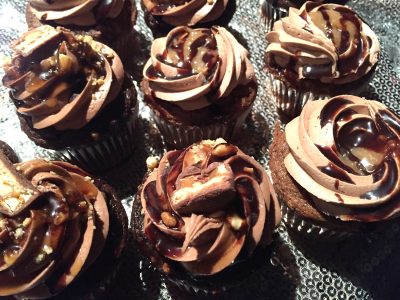 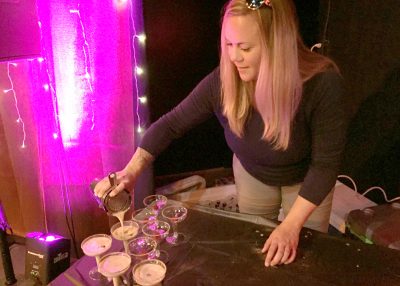 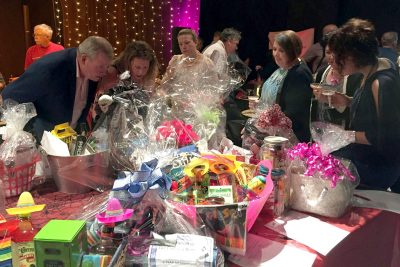 Death by Chocolate attendees look over the table of gift baskets donated for the silent auction at Death by Chocolate. Students on East Bay’s various athletic teams collected most of the items in them.
LOIS KINDLE PHOTO 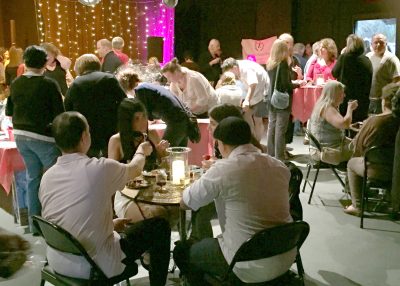