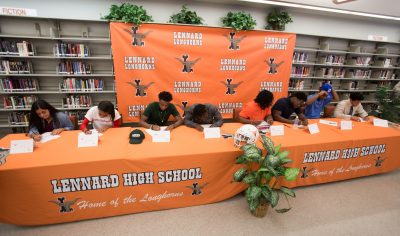 Eight seniors signed athletic scholarships at Lennard High School in Ruskin on Feb. 1, joining high school senior athletes across the nation on National Signing Day. In a media center crowded with parents and friends, the coaches for football, baseball and girls softball told some of the stories of the student athletes who have excelled to the point of stepping up to the collegiate level.

For the students, it is a unique opportunity for them to afford and obtain college degrees as well as continuing in their athletic talents and passions.

“This is what these students have been waiting for through four years of high school,” Lennard Assistant Principal John Guarisco told the athletes and the large crowd of parents and friends. “They have represented Lennard High School very well these past four years, and we are very proud of them.”

Softball head coach Ajay Varmah introduced his two athletes and mentioned the rare distinction they have earned with their scholarships.

“And now they are going to college,” he said.

One of Chattin’s players, Jahryn Bailey, will be moving directly into the collegiate big leagues and much more: Bailey signed on a football scholarship with the Division 1 United States Air Force Academy.

Baseball head coach Kennedy Duran spoke of his pride in the fact that each of his players have maintained relatively high grade-point averages — and specifically mentioned that one worked overtime to increase his grades — all while taking on the responsibility of becoming standout athletes. 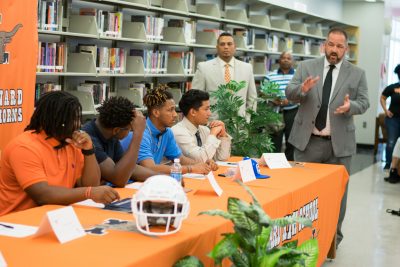 “These guys have grown right before my eyes,” Duran said. “They worked here until seven or later at night and were back here by 7:30 the next morning for school to do it all over again.”

The eight Lennard seniors who signed scholarships on National Signing Day were:

Anaiz Diaz — attending the University of Maine at Presque Isle

The symbolic scholarship signing on Feb. 1 concluded with parents and friends capturing photos and video, along with a congratulatory cake for all of the guests. 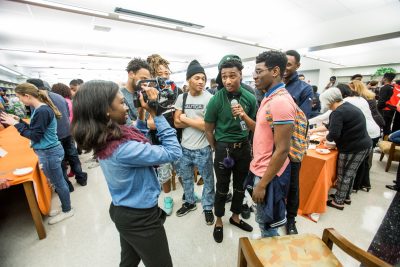 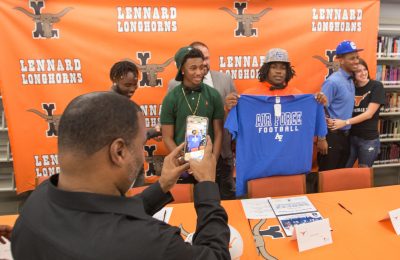 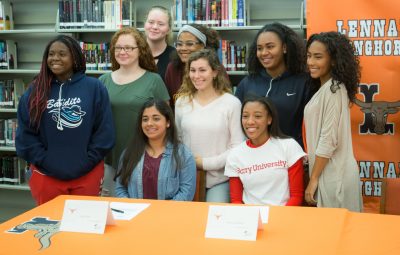 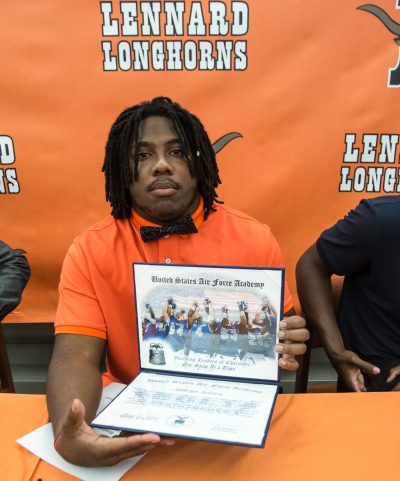 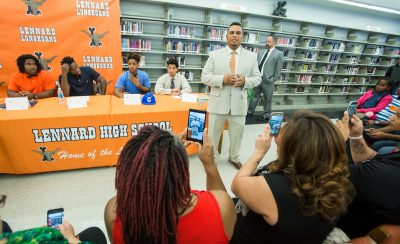 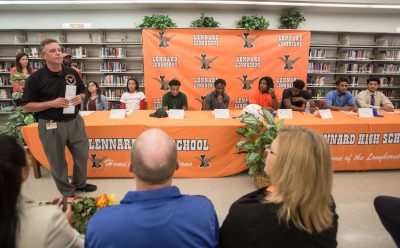 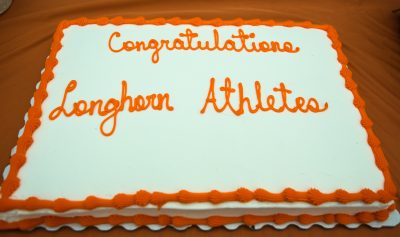 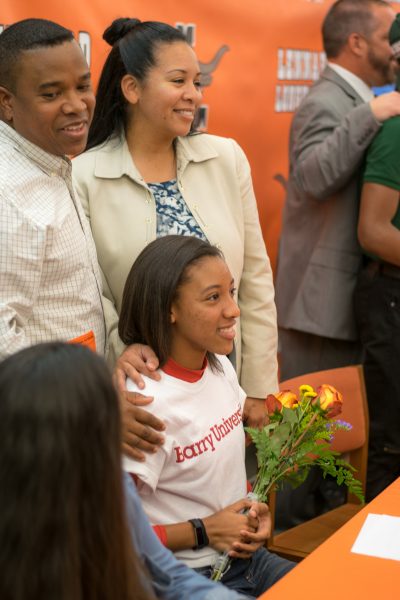 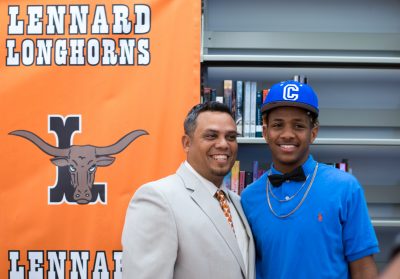 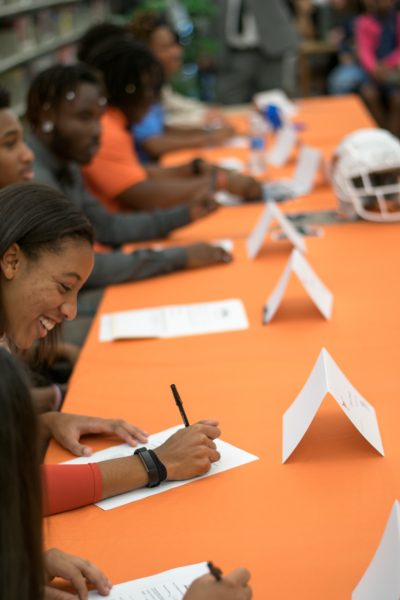 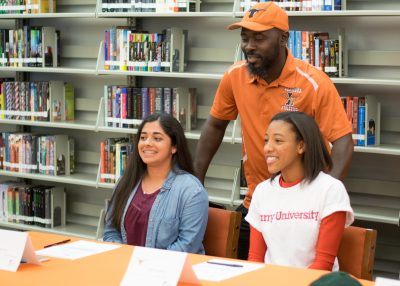