Along with many other area live music venues, Aces Live currently hosts several open mic and open jam sessions where patrons can join musicians on stage, play their own solo tunes, or bring their own band. On Sundays they feature an acoustic jam hosted by Stretch and his band, which lasts from noon until 4 p.m. Aces holds the music jam in conjunction with a mid-day brunch. On Monday nights, guitarist Mark Skey hosts another open jam with The Frenzy beginning at 7 p.m. Aces typically asks musicians who would like to play songs either with the band or without simply to sign up when they arrive.

In Bradenton, The Clam Factory’s Clam Jam opens up at 7:30 p.m. on Tuesdays, and the Anna Maria Beach Island Cafe hosts a drum circle with the ever-talented Mike Sales from 4:30 to 6:30 p.m. every Friday night. Sam Ash Music near the Sarasota airport also hosts an open mic every Wednesday night from 6 to 8 p.m., which is open to musicians of all levels.

Call the venue or peruse their website for more information about each venue’s events. Some jams and/or open mics may only be open to professional players, and others may want to make special accommodations to ensure that new musicians get a chance to perform. 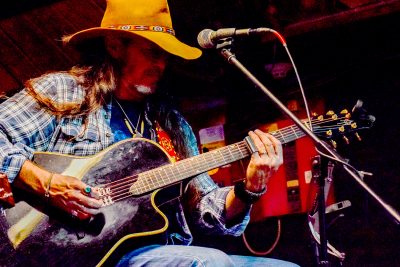 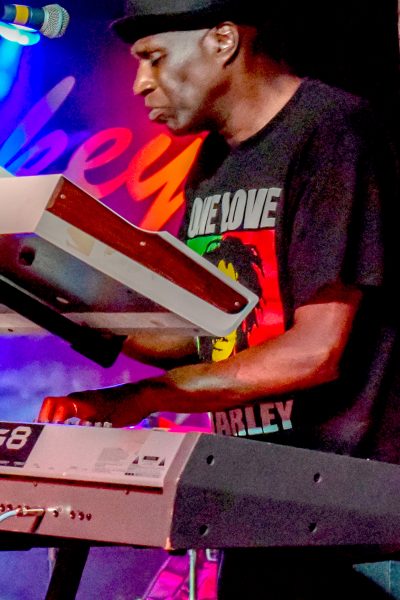 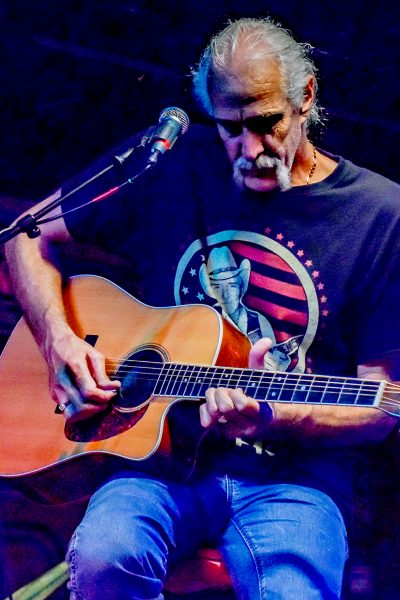 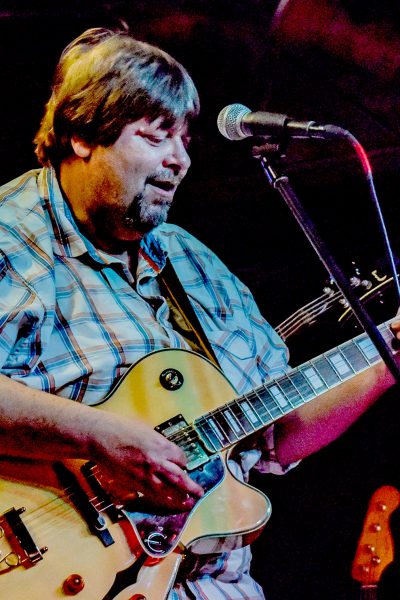 An Evening with Nicholas Sparks