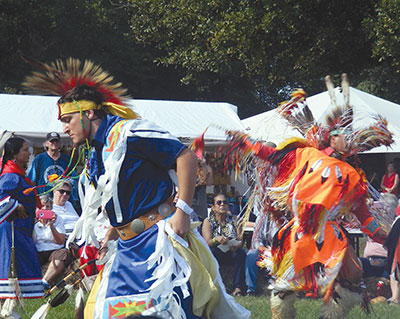 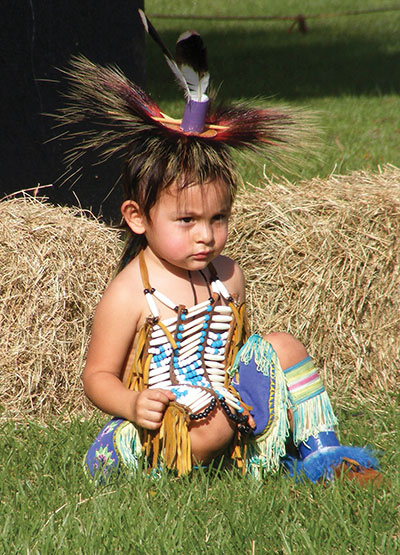 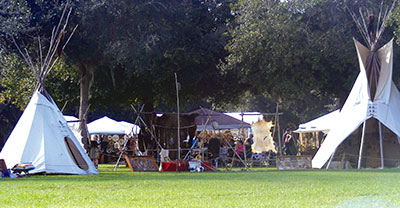 December 5 and 6, RedHawk Ranch in Wimauma hosted the first Native American Arts and Cultural Festival ever held in South Hillsborough County. The 18 acres that comprise the ranch, which is also used as a retreat and outdoor experience for groups including Boy Scouts, hosted dancing, drumming and stories Saturday and Sunday. There were demonstrations of native dance, art, woodcarving and more. Participants and vendors from all over the country attended on both days.

According to Bud and Brenda Hoshaw, who own the ranch, a percentage of the proceeds will be divided between Spirit Rising (Sharon Suneagle), whose foundation benefits the people of the Lakota Sioux Nation, Pine Ridge Reservation of South Dakota; the Matttaponi of Virginia; and Scout Troop 661 of Ruskin, the members of which assisted at the event.