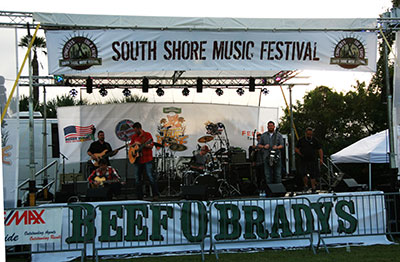 The South Shore Music Festival commenced last weekend at the International Showmen’s Club in Gibsonton with concert headliner Chase Bryant taking the stage and wowing the audience with his special blend of country rock and ballads that have made him a national recording star at age 22.  Other musical performers included John King, Clemons Road, Michael Miller Band, Aubrey Wollett, John Rhey and Skylar Clark.

With a huge variety of local vendors lining the grounds of the Showmen’s Club, the Music Festival proved to be a fun time for all ages, showcasing not only the musical talent of Florida, but also the area’s unique and diverse heritage. The South Shore Music Festival is becoming known for its distinctive blend of soulful rock, country music and blues, its Southern comfort foods,  and its family-friendly atmosphere, which this year featured a cornhole tournament sponsored by Tampa Bay Corn Hole and a Chili Cook-Off.

Some of the sponsors for this year’s Music Festival included Beef ‘O’ Brady’s, Tampa Bay Brewing Company, Winn-Dixie, True Blonde Ale and a host of other local small businesses. 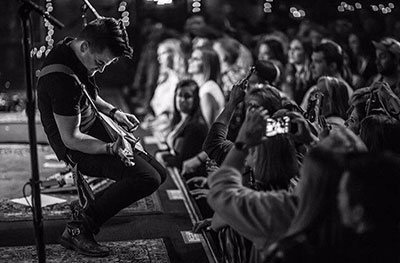 The annual South Shore Music Festival was created not only out of a passion for music but as a way to give back to the community through charitable contributions. This year’s festival benefited My Warrior’s Place in Ruskin, among others.

In addition to enjoying all the activities and musical acts featured at the Music Festival, the Ride for the Fallen participants also took part in a Grenade Toss, Raffle, and Poker Hand, with prizes awarded to the lucky winners. 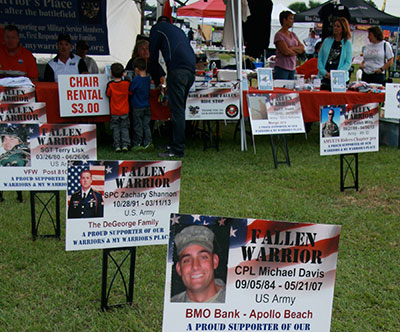 The Ride for the Fallen honored Fallen Heroes from the local community. 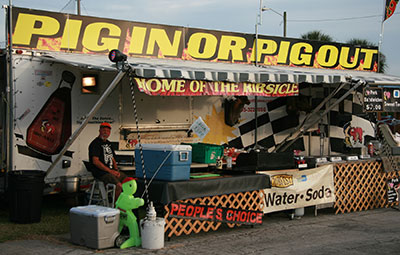 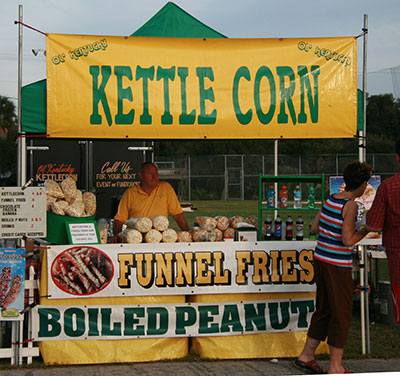 My Warrior’s Place seeks to make a positive difference in the lives of veterans and their families by providing a refuge of healing, compassion and understanding.  Their programs, coupled with the My Warrior’s Place Retreat Center, invite an atmosphere of camaraderie where healing from the traumas of war can take place.