Thousands turn out for FunFest 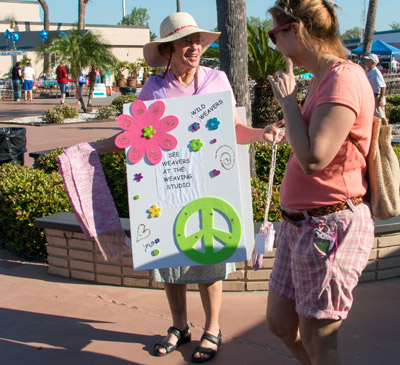 It was expected that 5,000 people would turn out for the Sun City Center FunFest last Saturday, an annual event that seems to grow in popularity and size each year. 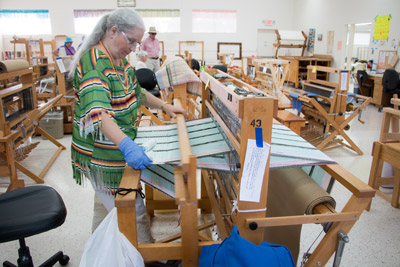 Amber Harbin of the Weavers Club weaves a sit-down mat for homeless children during the FunFest. Amber has been a member of the club for three-and-a-half years. 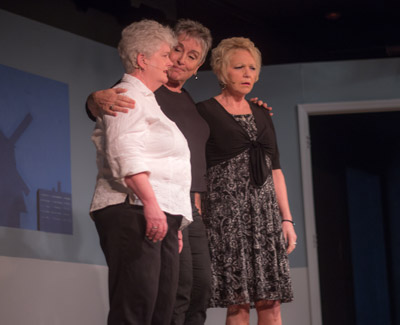 Actress and Observer News associate editor Carol MacAlister (center) with Wendy Smith and MaryAnn Moseley during a FunFest performance at the Rollins Theater. 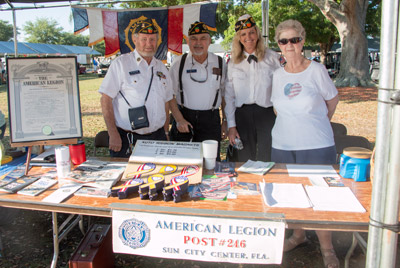 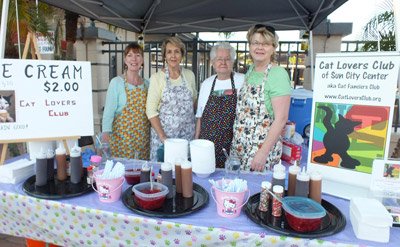 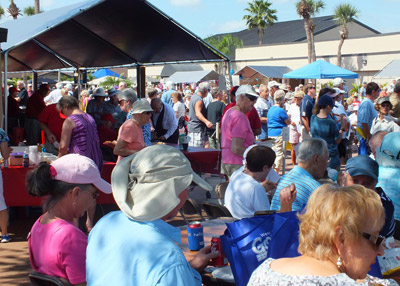