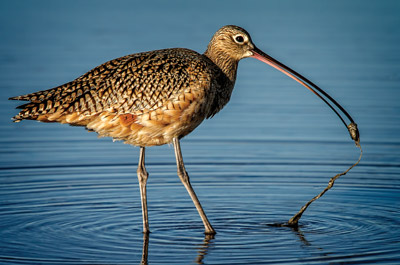 The Sun City Center Photo Club has announced the winners of its March Competition. The awards were given by professional judge John Livernois.

Monochrome Print category: At the Masters level, Jackie Hanson was awarded a gold for From “Lord of the Rings,” Gandalf The Gray, and Bobbie Ray received a silver for Past Its Time. 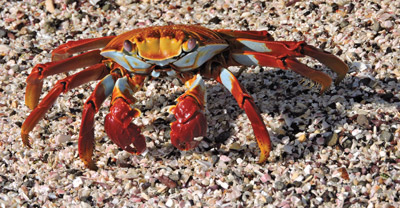 “Sally Lightfoot” by Kathy Vitale earned a gold in the Masters level. 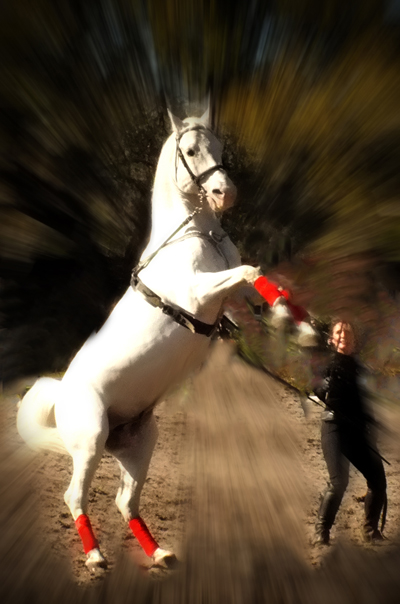 Pat Jones received a gold for “Horsing Around.”

Monochrome Digital category:  At Level 2, a gold  was awarded to Ron Shackelford for About To Strike, and a silver awarded to Roger Kele for Ice On The Pond. In the Unassigned category, Carol  Feldhauser  took the gold for Surf Fishing and Marnie Malone a silver for Bird On Roof B&W.

For more information on the club and its activities, go to www.photoclubscc.com or visit the learning lab at 960D Cherry Hills Drive. 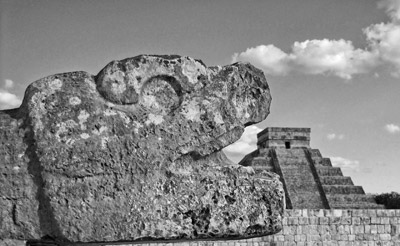 “About to Bite” earned Ron Shackelford a gold. 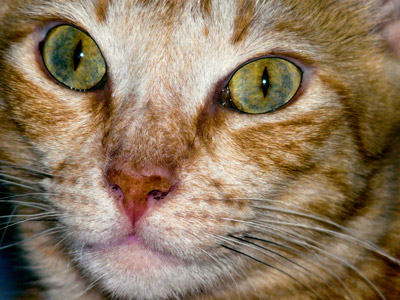 At Level 1, Erica Collins received a gold for “Green Eyes.” 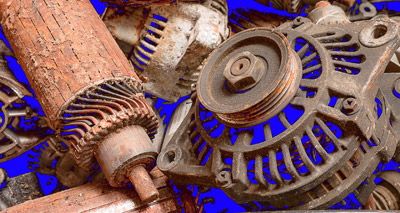