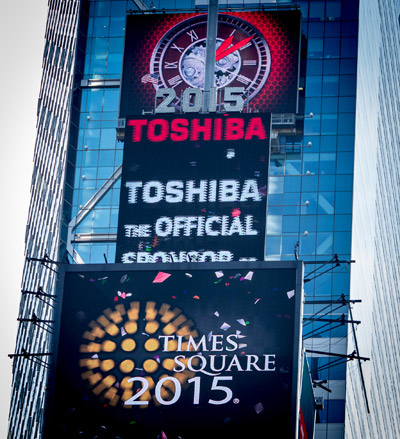 Last week in New York City’s Times Square, the “4” was replaced with a “5” atop the One Times Square Building, in preparation for the world’s largest New Year’s Eve celebration to welcome 2015. An estimated one million people will turn out in Times Square with another billion people watching on television around the world. According to organizers, the celebration is a world united in bidding a collective farewell to the previous year and expressing joy and hope for the year ahead. When the New Year’s Eve ball drops to 2015, three thousand pounds of confetti will drop upon the crowd. To all the readers of The Observer News, The SCC Observer and The Current as well as all of our neighbors in South Hillsborough, around the nation and around the world, we wish you a very Happy New Year.