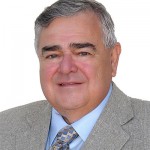 More than 5,000 Sun City Center residents turned out for last week’s communitywide election, dealing a resounding “no” to the prospect of building a new theater, much less going into debt to finance it.

Three new board members were elected, two of them with very vocal antidebt platforms. And board president Jane Keegan lost her bid for reelection, not a huge surprise because nearly all nine candidates at a recent town-hall-style meeting at Community Hall spent significant time bashing the current board’s leadership.

Regarding the proposed theater, 1,141 residents voted for a new theater; they were trounced by the 3,874 (or 77 percent) who voted the proposal down. 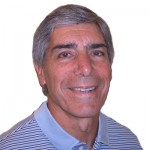 The percentage was more dramatic as regarded the proposed financing of up to $3 million to build said theater. Although 881 supported the idea, more than 4,000 voters (84 percent) voted against borrowing.

The new board members are Richard Angerosa, Joe Elam and Ed Feder.

The election results were tallied by 1 a.m. on Thursday morning; seven hours later the new board members met for the first time with the current board members. David Floyd was elected board president; Sam Sudman is vice president; Neil Rothfeld is treasurer; and Joe Elam is secretary. They will assume their posts on Wednesday, Jan. 7. 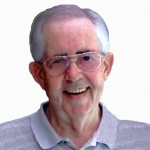 On another issue, 84 percent of the voters were in favor of a $5 reduction in annual dues.— Carol MacAlister 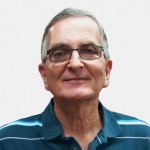