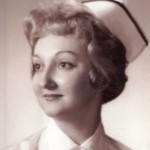 There’s a Jubilee in Heaven! Shirley Lanning-Hutchins, 73, of Sun City Center, was called home to Jesus. Shirley was a dedicated grandmother, mother, aunt, sister and friend. She was a proud grandmother of seven.

Shirley was a retired Registered Nurse and a retired Air Force Lt. Col. She will be terribly missed. Memorial services were held at Sun City Center United Methodist Church in Florida on Monday, Sept. 15. 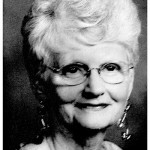 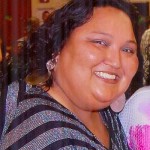 Today marks a year since God called upon the most beautiful treasure,
Reina L. Piña Castillo.
Not one day passes that we don’t think of you, and
forever you’ll be alive in our hearts.
Cesar’s love for you will always be in his heart.
Love,
Husband – Cesar D. Castillo
Mother – Juanita N. Piña
Son – CJ Castillo
and all your brothers and your beloved family
la comadre

In Loving Memory
of my Best Friend
(Sister-Cousin)

Until We Meet Again
Those special memories of you
will always bring a smile
if only I could have you back
for just a little while.
Then we could sit and talk again
just like we used to do.
You always meant so very much
and always will do, too.
The fact that you’re no longer here
will always cause me pain
but you’re forever in my heart
until we meet again. 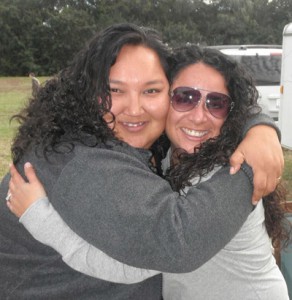