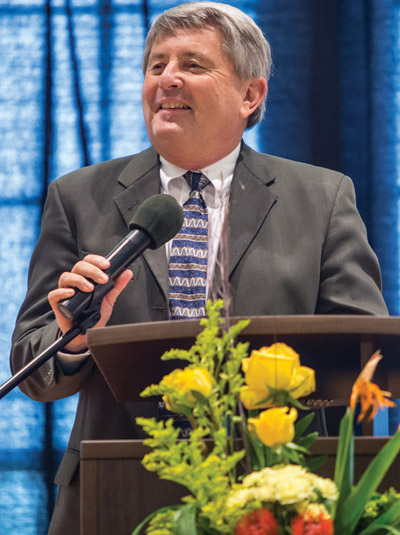 Bob Heilmann, a man synonymous with Riverview High School since its opening, is stepping down after 13 years in the principal’s chair.

“We will miss Principal Heilmann, but change sometimes is for good,” said Michelle Battle, president of Riverview’s Parent Teacher Student Association (PTSA). “Danielle is not replacing Bob, she will be carrying on the great legacy that is Riverview High School.”

Heilmann’s career began in 1972, teaching physical education, social studies and English in elementary schools. After earning a master’s degree in counselor education and in educational leadership, he served as a guidance counselor and was an assistant principal for student affairs at East Bay High School.

In 1998, Heilmann was instrumental in opening Riverview High School as the assistant principal for curriculum. After the retirement of Riverview’s first principal, J. Vince Thompson, Heilmann became principal in January 2001.

During his career, Heilmann has coached baseball, hockey, cross country and track. He has also officiated high school and college soccer games for 34 years. He served on the U.S. international panel of referees for soccer from 1991 to 1994.

“Bob has set such great groundwork at the school … ,” Battle said. “The teachers are awesome, the kids are fantastic and the community is so supportive. So when I say that we are in good hands, I mean we are in great hands.” 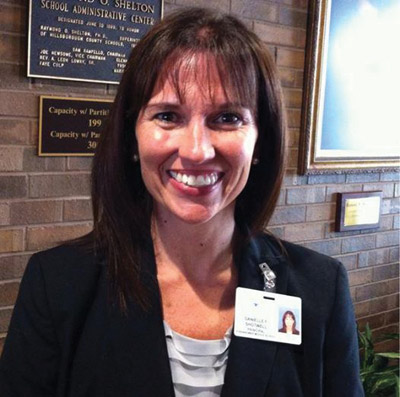 Parents and students may have a chance to meet the new principal at Riverview’s Open House from 5 to 8 p.m. Thursday, Aug. 14.

Businesses are also invited to participate in the event, which is sponsored by the school’s Parent Teacher Student Association and typically draws up to 800 families.

For information on participating in the open house, call Michelle Battle at 813-380-4608.