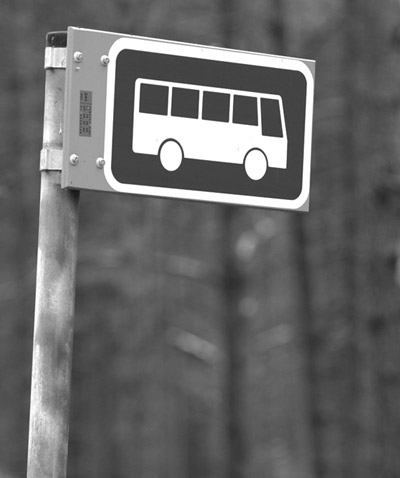 Now that the bike and walking path has been completed along a stretch of U.S. 301 from south of Big Bend Road into Brandon, HARTline has begun to build bus stops with covered seating and built-in trash receptacles — and has added routes.

Just a few years ago there was no bus transportation in South County except Route 31 that travels along U.S. 41 as far south as College Avenue in Ruskin and east-west along Gibsonton Drive.

As previously reported in The Observer News and The Current, HARTline employees explained that there would be no bus stops along U.S. 301 until there were safe areas to place them.

As housing developments began to pop up, beginning with Summerfield and now numbering more than 10, public transportation to serve the area became more and more important, yet buses were few and far between.

Now though, as bus stops are built, more buses can be seen traveling north and south along U.S. 301, and several routes also travel east-west on S.R. 674, Big Bend Road, Gibsonton Drive and Bloomingdale Avenue, where transfers may be made into either Tampa or Brandon.

U.S. 301’s Route 53LX service, which started July 10, 2011, can now stop at the recently built stops instead of going from Sun City Center directly to Westfield Brandon Mall without stops.

Students attending Lennard High School’s night program and Hillsborough Community College can now buy bus passes and count on getting to classes on the two adjacent campuses via Route 53 LX that travels the newlycompleted stretch of 24th Street in Ruskin.