Home News Isaac crashes the party as a no-show
News

Isaac crashes the party as a no-show

A. Zombie and “wife” Patty stumble towards Stumps Supper Club at Channelside during a campaign appearance at the Republican National Convention. Mitch Traphagen Photo

TAMPA — A troop of National Guard soldiers emerged from two white passenger vans and stood in formation at Little Harbor Resort in Ruskin on Saturday. Little Harbor had to be among the safest places on the planet over the weekend when it became the quarters for National Guardsmen and law enforcement officers from around the state. A large rigid hull inflatable was docked with four 300-horsepower outboards on the stern, along with several other law enforcement vessels. In the cockpit, officers inspected their automatic weapons.

The law enforcement personnel, along with 50,000 expected visitors and 15,000 members of the media, are here for the Republican National Convention. At Little Harbor, the large contingent of officers mingled with the tourists during the evening hours, leaving the resort largely quiet during the day. Shifts, however, varied and security for a possible president and tens of thousands of participants in the political process is a 24-hour business.

Downtown Tampa has become a fortress with fences and barricaded streets. On every street corner, there are law enforcement officers. On nearly every street are messages to the masses. Near Lykes Gaslight Park downtown, a truck bearing an advertisement from the Obama campaign passed a group of cars with stuffed dogs tied to the roof, a dig at an old story about Mitt Romney. At Channelside, supporters of A. Zombie gathered around their “candidate.” No, he’s not on the ballot; it is a public relations ploy to encourage programming from AMC Network to be returned to the DISH network. That A. Zombie and his attractive, utterly generic and quite human first-lady-like wife were giving away free drinks at Stump’s Supper Club suggests that more than a few write-in votes will be likely come November. Assuming he’s still alive….er, dead…then. His wife Patty was quoted as saying, “He’ll stay in this even if it kills him again.”

Delegates, convention guests and other supporters of the soon-to-be nominee Mitt Romney were scattered throughout, taking in their host city and hoping to become a part of history. Signs were stacked up in the protest zones, but few protestors attended. Tropical Storm Isaac suddenly crashed the party, and then just as suddenly became a no-show. On Monday, 5,000 protestors were expected for a march to the Tampa Bay Times Forum, but only an estimated 500 turned out. Rainsqualls kept most people inside, and regardless, the convention wasn’t set to begin until the next day.

But the political process, ever more a showy production by both parties, will continue with protestors protesting and delegates voting, and then life in America will move on. Soon, very soon, Tampa will be off the world’s stage and everything will return to normal here once again. Assuming, of course, A. Zombie will choose to move on as well. 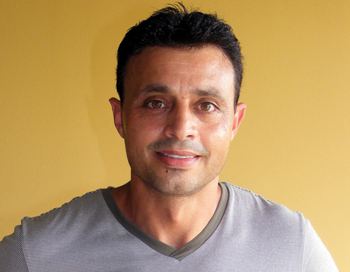 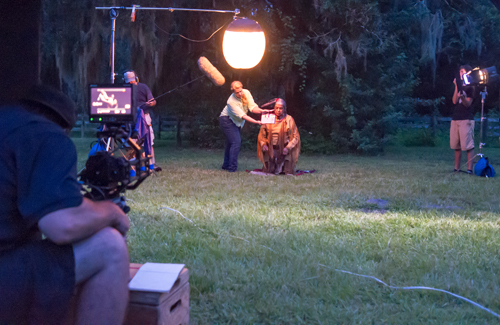 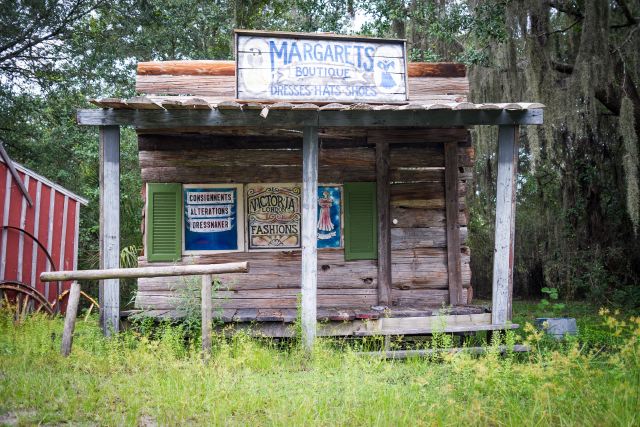 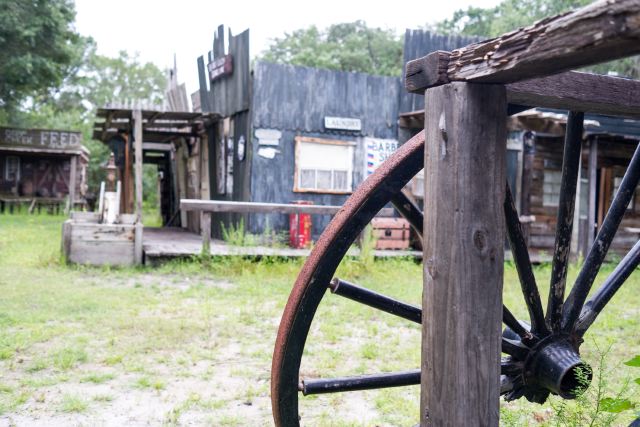 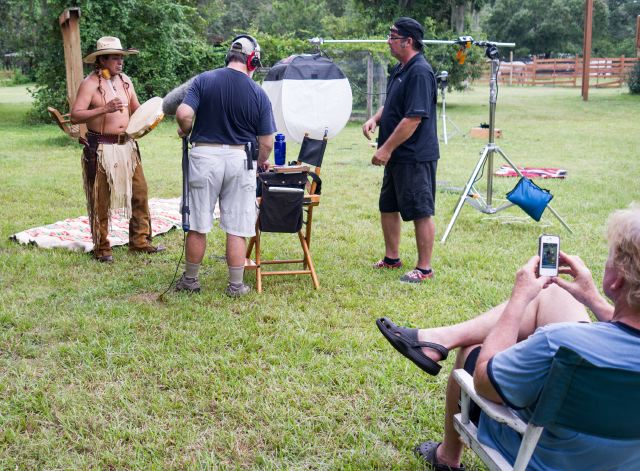